This European trip wouldn’t have been possible without the kindness and hospitality of my hosts. When I arrived to Krakow, I’ve been blessed to get to know three wonderful beings that made my trip pleasing and interesting.

I would like to introduce Marta, Marcin, and the little one (I forgot her name, and I feel extremely bad about it. My pathetic memory 🙁 ): 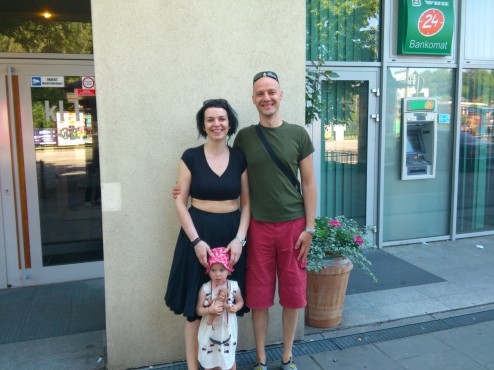 With every travel I embark in, I personally like to talk and learn more about the experiences and culture of the local people. Touristy places aren’t that attractive for me. When I arrived, Marcin has helped me and provided me with excellent information in regards to the places that I should visit that represents the essence of Poland; including but not limited to: Main Square, Jewish Quarters and Schindler’s Museum.

Marcin is a professional double bass jazz player. When I arrived to my hosts’ home, we both shared our thoughts about the music we listen to and how music is taking a unique course. I was curious about the direction of Jazz in Poland itself. Marcin told me that each European country has its own unique taste in Jazz, and what is pleasant in Poland may be unpleasant to the ears of those from other European countries. In addition, he stated that improvisation has become a large part of Jazz music within European countries, as the musicians are integrating traditional folk elements into jazz. On the side, he does paintings, too. Marcin, by profession, studied medicine. But music was his calling 🙂

Marta, on the other hand, is one of Poland’s renowned national poet. She has written few books, and has exhibited her works across Poland and the world. One amazing experience I recall with her was when we were discussing about the source of Poland’s economy. All she did was call a number, talk for few minutes, and later she provided me with a detailed answer. She then explained that she called the Minister of Aviation/Transport. And this call was made at around 9 PM – 10 PM. In essence, Marta is a very strong and passionate woman. She currently teaches Literature at The Pedagogical University of Cracow and in Warsaw University. On the side, Marta enjoys doing photography, and I recommend you to see her work 😀

That’s all for now, until tomorrow, where I hope I’ll start writing about my journey in Ukraine!

P.S. Chuck Norris is actually in the adverts in Poland, thus the main photo: 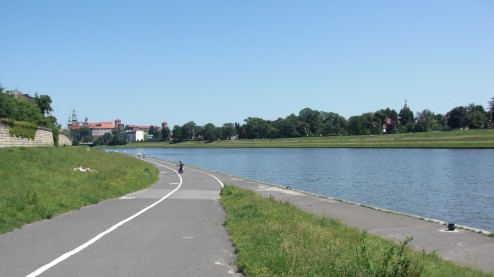 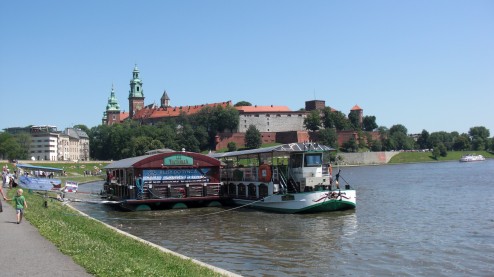 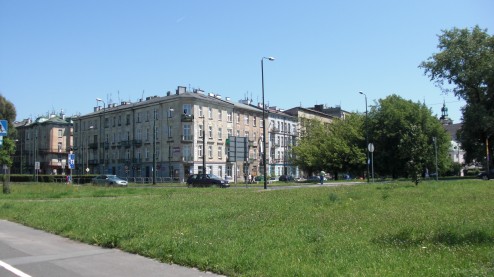 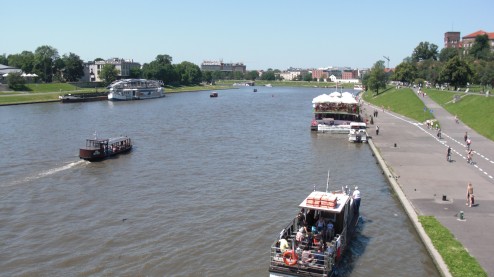 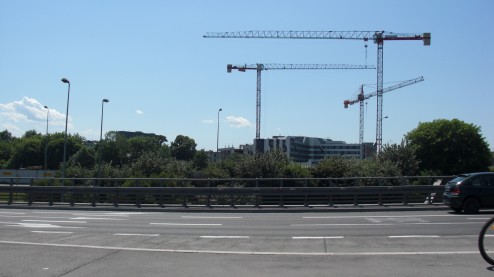 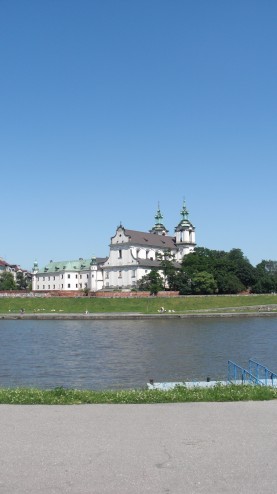 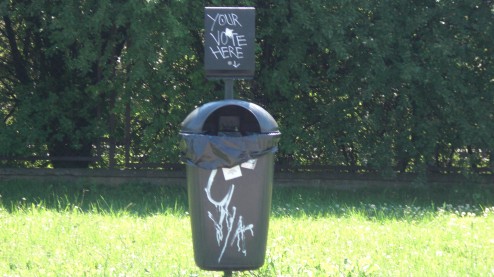 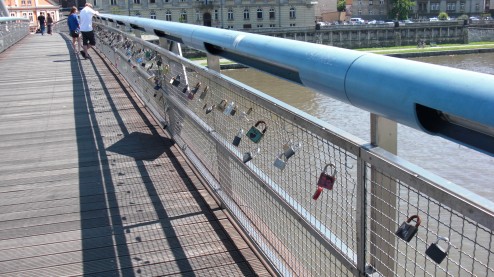 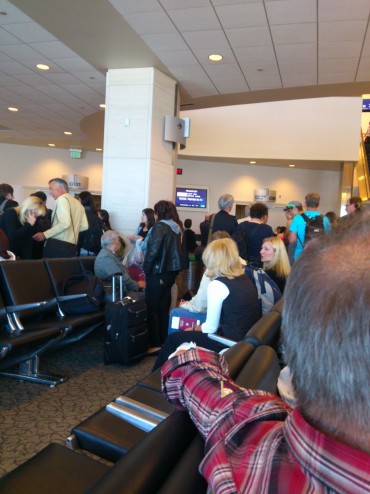 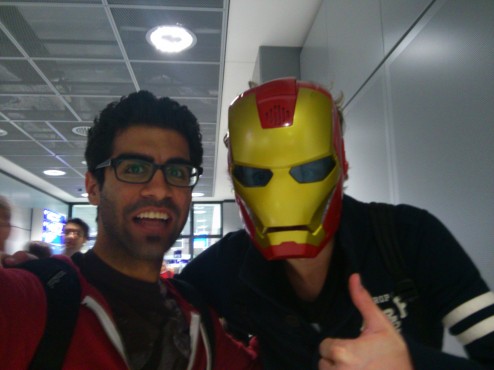 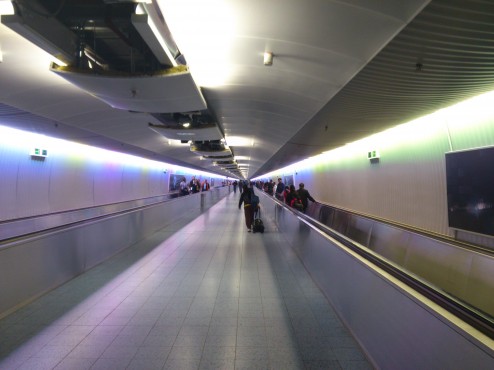 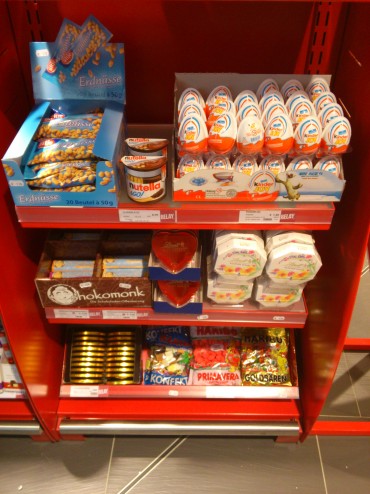 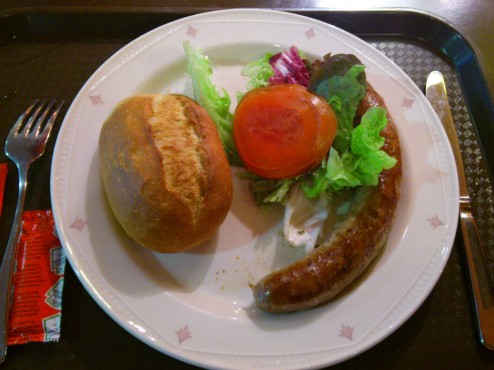 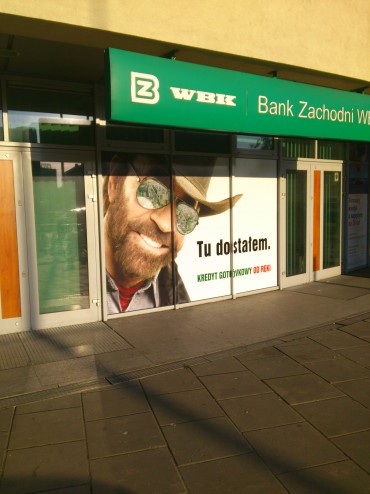